Sri Lanka’s unique coconut arrack is one of the purest, naturally derived alcoholic beverages in the world and reigns as the alcohol beverage of choice in the country. DCSL remains the only company in Sri Lanka producing 100% natural coconut arrack using 100% pure coconut toddy distilled at its own distilleries, providing consumers with a 100% natural product.

Its exclusive portfolio of coconut based alcohol products, including its flagship Extra Special Arrack, is made available at licensed restaurants, supermarkets, clubs and the hospitality industry.DCSL’s state-of-the-art fully automated blending and bottling plants and pot and patent distillation units are strategically located in Seeduwa, Kalutara, Kandy and Badulla whilst large fleet of vehicles coupled with upgraded storage facilities ensure that the distribution network is truly island widePericeyl was incorporated in 1996 as a joint venture between the Distilleries Company of Sri Lanka and Pernod Ricard of France.

Pericyl distributed both locally produced as well as imported foreign liquors and arrack using DCSL’s extensive island wide distributor network, including to the hospitality industry, clubs, licensed retailers and supermarkets. In 2007, Periceyl became a fully owned subsidiary of DCSL.At present DCSL & Periceyl is using SCAD Online web based re-distribution system to manage their distribution operations which was developed and maintained by Melstasoft. The system was initially implemented in 2005 and was used then as the latest technology platform to cater the business operations. However, during the last decade there were huge technology advances and new innovations emerged in the industry which focuses on quality of service of the business to streamline and enhance its operations. To gain the advantage of the latest technology platform, to implement new DCSL & Periceyl using state of the art technologies and improved user experience to facilitate core distribution operations by reducing manual operations while automating the same. The proposed system will seamlessly integrate with the implemented business modules of SCAD Smart Selling, Manufacturing System, Oracle Finance and Online Banking. 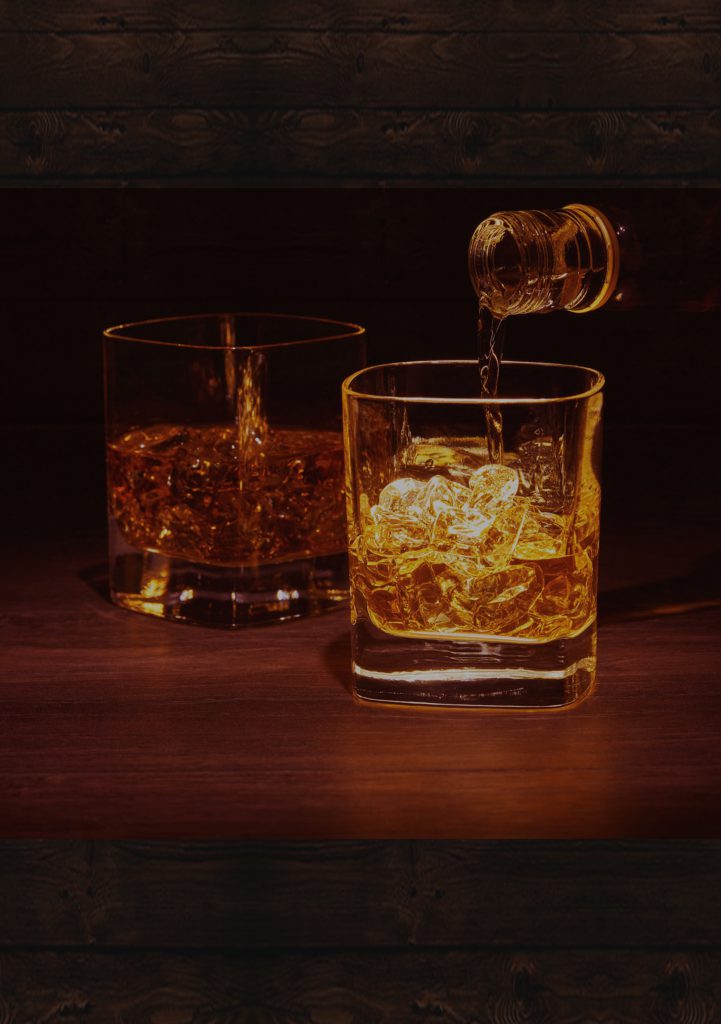